Feeling like death warmed up and with a brain three quarters asleep I thought that now would be a good time to do a BTLP – TACT exercise… because it would (hopefully) give me a difficult case when I was feeling very much under par, and I could learn an awful lot from the situation – with the added bonus that being a simulation no one would be hurt if I stuffed up.

I wasn’t happy with what I was presented with. I had presented with two cases. One a straightforward group and save. B Neg, no antibodies, simples… 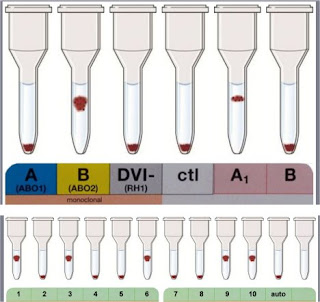 The other… four units required for a PPH. AB Pos with positive antibody screen. Whilst the antibody panel came up and anti-Fy(a) it did not exclude anti-Cw or anti-Lu(a). None of the units of blood presented were Cw- or Lu(a)- negative, and the software did not allow for a manual crossmatch which I would have done.

However the software told me I had everything correct.

I’m coming to the conclusion that I have to guess what the programmer is thinking about rather than doing what I actually would do… because I can’t.