An interesting article with cross-discipline aspects to be considered. This case illustrates how very high immunoglobulin levels can ccause interferences in many test results including
We need to bear in mind potential sources of discrepant results in patients with high plasma protein concentrations and should take care to prevent the release of erroneous results.
It's not all about just churning out whatever number the analyser produces...
No comments: 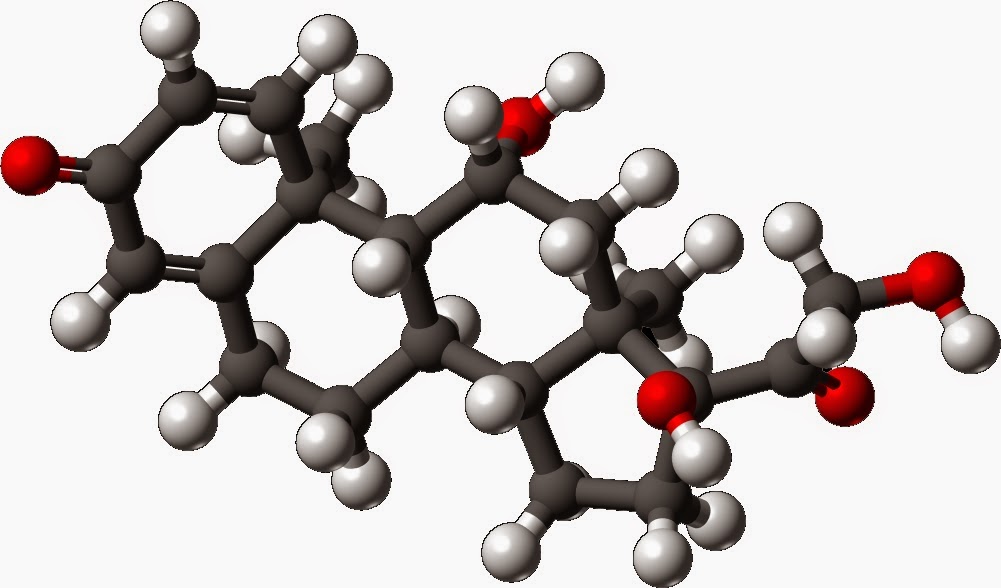 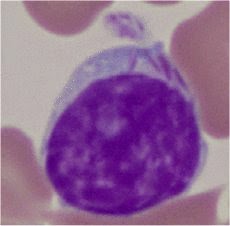 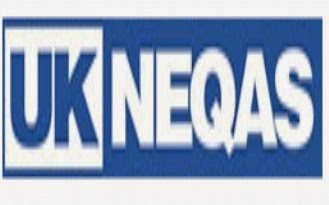 Today togethr with two huundred and sixty others I was sent to the 17th annual participant's meeting of NEQAS for general haematology. A day of lectures.... would like to coment on the introduction but I couldn't hear a word. For the rest of the sessions:

This was a very inteeresting session in which a speaker froom Health Education England speculated on the future of healthcare; predicting a major move into preventative medicine. I did like the fact that (like me) the chap felt that poor press coverage was not helping NHS recruitment. The chap touched on how difficult it is to plan years in advance, and had one or two ideas.
Incredibly thoght-provoking.... but not really relevent to me...

I thought that with the word "pathology" in the title this might be interesting. But a droning speaker who could only talk in meaningless acronyms sent me to sleep.
I am told I didn't snore.

An interesting insight into the variation of Hb levels between men and women in venous and capilary samples. Apparently it's not just huumans in which this difference happens. I learrned about the Fahreus effect (!)

There would seem to be new guidelines on the matter from the ICSH. The bottom line was that if anyone is going to do anything with an analyser that the manufacturer hasn't specifically built it to do, one has to have evidence to back up the validity of what one is doing.
Rather obvious really..... it was a shame that wwhat could have been useful sent me to sleep.

The red cell cytoskeleton (and its malfunctions) ha always been an interest of mine. But devoting so much valuable time to an obscure condition such as hereditary stomatocytosis seemed rather an odd thing to do. I nodded off again.

The MHRA are bringing in software to analyse error reporting as the MHRA fervently hope that the amount of people squealing and tittle-tattling gooes through the roof. Perhaps I am being flippant; there *is* a place for error reporting. But it's getting out of hand.
Having said that, this was one of the day's better talks and I stayed awake.

There would seem to be changes afoot; NEQAS schemes for NRBC and ESR. And "traffic lights" for poor performances.
The speaker then touched on EQA analysis in his home laboratory. Much like what I do aready myself, but with more peope in his team he could do far more.

Oh dear. This could have been so good, but the focus was on DNA techniques which are used by only nine labs in the country.
More snoring from me...

Fascinating. A serious consideration of how one error in identification can send one down entirrely the wrong track. I found this especially relevent to me for reasons that anyone wo knows me would sympathise with.

Overall the day was a mixed one. All sessions were interesting, but (in all honesty) few were really relevent to my day-to-day duties. For all that I did find many of the topics thought-provoking, had I known in advance that it was going to be "all talk" rather than "hands-on-useful" I'm not sure I would have gone. 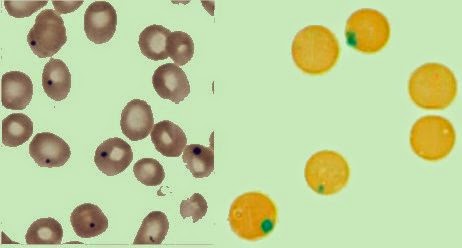 There were Howell-Jolly bodies in the most recent EQA morphology survey. Apparently...

Howell-Jolly bodies are little fragments of the red cell nucleus. They are most commonly seen in patients with splenectomies purely because the spleen gets rid of them. They can be seen them without any special staining. They appear dark, round dots in the red cells.
Interestingly whilst Howell Jolly bodies were fresh in my mind I read this article on Facebook. (Facebook isn't all drivel - it's a useful source of CPD!!)

Because they both begin with the letter "H" there are those who get Howell-Jolly bodies confused with Heinz bodies. (Apparently). I found this odd - you can't see Heinz bodies without doing supravital staining. I'm old enough to remember Heinz bodies being an unwelcome complication of reticulocyte counting, but realistically who counts retics that way these days?

Heinz bodies are most commonly found in G6PD deficiency. They are denatured globin chains formed when the haemoglobin molecule undergoes oxidative attack. When this happens the haem molecules are recycled, but the globin chains adhere to the inside of the red cell membrane forming Heinz bodies. These are present in cases of G6PD deficiency, but cannot actually be seen without performing supravital staining.
It is worth bearing in mind that macrophages in the spleen chop Heinz bodies out of red cells forming the things traditionally called "bite cells", so on seeing bite cells it may well be worth considering performing a supravital stain.

Having said that I perform a G6PD assay (on a patient as opposed to an EQA sample) about once a year, and in thirty years I think I've only once seen a result which hinted at a deficiency, so Heinz bodies are firmly in the "obscure" category whereas Howell-Jolly bodies are seen on a weekly basis (if not more often).